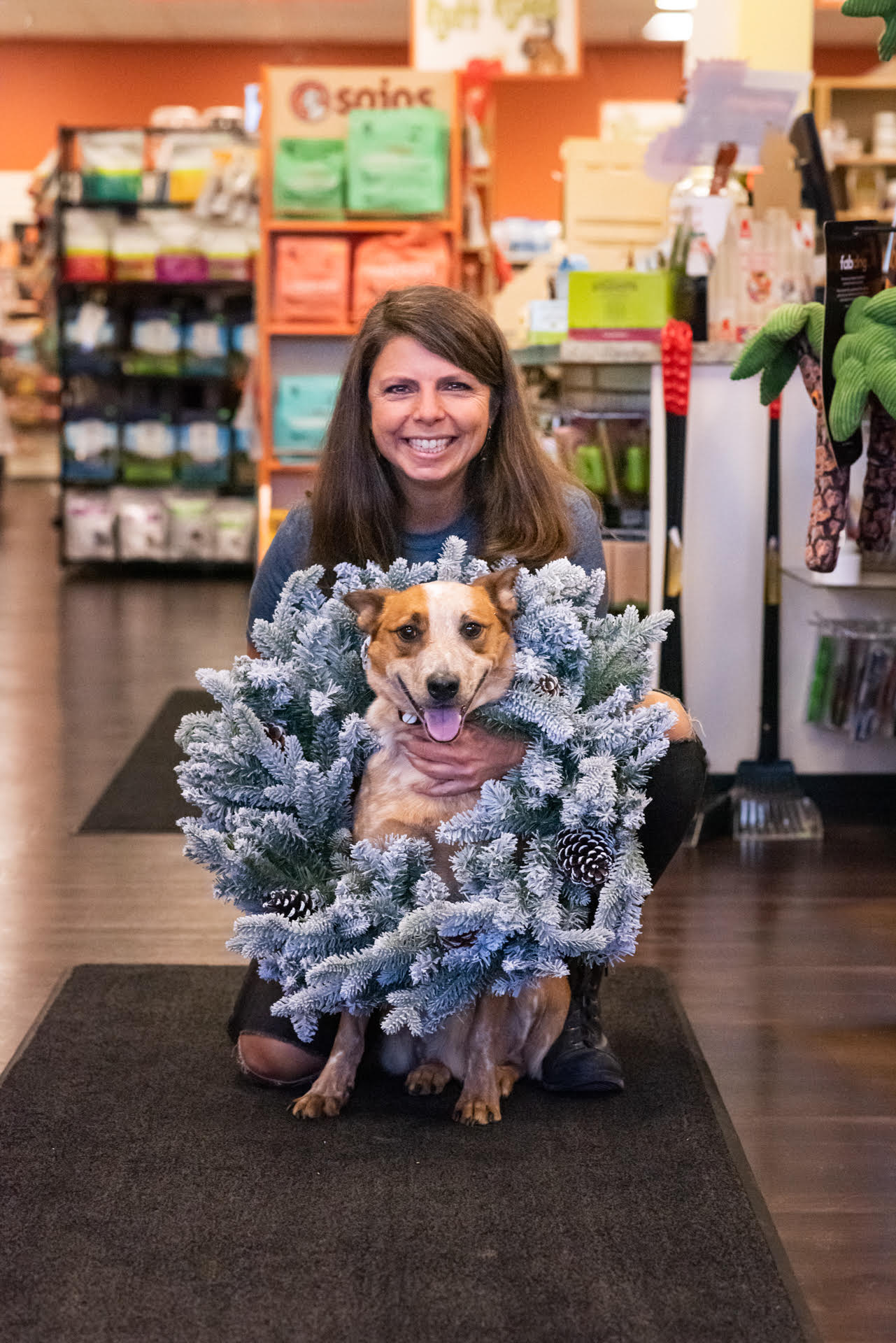 Scott takes pride in his role as the Mid-West Assistant Director and Emeritus Decoy with the Protection Sports Association. Scott has won multiple PSA titles with his own Dobermans, Caesar and Louie.

Scott first became interested in Police K-9 training while proudly serving his country in the United States Army in the 505th Parachute Infantry Regiment, 82ndAirborne Division. His time in the military taught Scott the importance of discipline, hard work, and effective communication. These lessons are integral to Scott’s dog training philosophy.

After being honorably discharged from the Army in 1999, Scott returned to Cincinnati to pursue his lifetime dream of working with dogs. He began his career as a dog trainer by apprenticing under a Master Trainer. Scott gained experience in all aspects of dog training, including obedience, patrol and detection work. After a few years, Scott became the manager and head trainer of the dog training facility. In addition to running the school and training dogs and their handlers, he was also responsible for training all new staff and kennel personnel.

In 2010 Scott became the Head Trainer at the Pet Athletic Club. He specializes in aggression problems, advanced obedience, behavior modification, police dogs and personal protection dogs. Scott is responsible for training all new trainers, developing new programs, and managing the board & train program. He prides himself on his ability to uphold the highest training standards in the industry.

What Our Customers Say

We love this store. They carry great quality brands at a friendly price and other unique treats for your fur baby to try!

Find the best deals on the best products here. Staff is always incredibly friendly, not to mention full of knowledge on what's best for your pets. Something good is always on sale. Support a family owned business over the typical corporate stores!

Find the best deals on the best products here. Staff is always incredibly friendly, not to mention full of knowledge on what's best for your pets. Something good is always on sale. Support a family owned business over the typical corporate stores!

Purely thrilled that we have this wonderful store so close to home and I no longer need to drive to Sarasota for Phoebe's lightly cooked raw food. I couldn't be happier. We even got her some healthy treats and a new toy while we were there. You are all the greatest. Thank you so much!!!!!

View All Reviews Write A Review